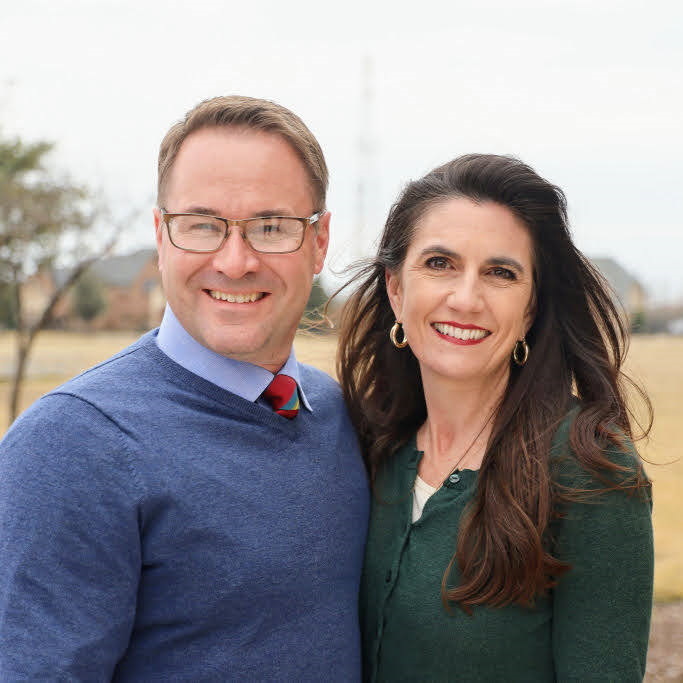 Rodney C. Brown, Jr. has been the Senior Pastor of Metro Bible church in Southlake, Texas since 2005. Prior to entering the pastorate, he spent 15 years in international trade. He holds degrees in Business Economics from the University of North Texas and Biblical Studies from Dallas Theological Seminary. Rodney serves on the boards of Ante Su Palabra and Equip to Serve. His passion is verse by verse expositional preaching and discipling men for pastoral ministry. He and his wife, Joy, married in 1992 and have four adult children.

Who is this Child?
Jesus Christ is fully man and fully God, who came to redeem His people.
December 25, 2022
Church of Tolerance
The Church must deal with false teachers so that they may avoid judgment and rule with the King.
December 11, 2022
The Church of Compromise
Churches must deal with worldliness in their midst as our effectiveness and eternity depends upon it.
December 4, 2022
You Are Not Going Crazy
In order to boldly and faithfully persevere, the church must have the proper spiritual perspective.
November 27, 2022
Candlestand Preservation
The church must persevere in both doctrinal and relational faithfulness to maintain her witness and inherit eternal life.
November 20, 2022
Courageous Living
Churches are to live courageously in light of our Resurrected Lord.
November 13, 2022
Sovereignty and Surety
Churches have knowledge of Christ's sovereignty and promise of return so they will remain faithful.
November 6, 2022
Revelation Overview
The church perseveres when she knows, obeys and worships the Sovereign Creator King.
October 30, 2022
That's Not Right!
God is righteous and glorified in both His mercy and justice, and in His choice of either.
September 25, 2022